As I said in a few posts, my trading project is doing good, in every day or even two times a day, I have at least 100-200mil to respend on new items. Usually I fly to Jita to buy the stuff and come back in Dodixie to sell them for a nice profit. Today the same happened: woke up with 160mil to spend, wen to Jita, in my Atron, bough some shiny stuff and this happened at undock: 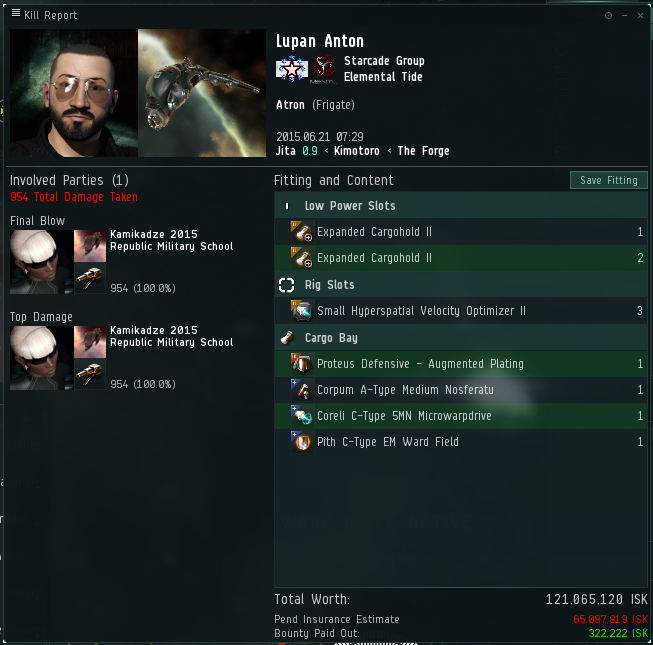 The suicide ganker was pretty much praying for a good prey because he wouldn't have the time to scan me even if (s)he had instalock because I could warp in less than four seconds. (S)He just randomly chose the easiest target and fire. No problem, I should used insta undock bookmark and it would be OK. Well, I still have more than 900mil in Dodixie, ready to be sold and reused but it may take a day or two. Until then, I have a lesson learnt and I will think twice before using an Atron for hauling hundreds of millions.

30 days trial, if you continue further i get a PLEX and i will give you back half of it's market price!